After the French occupation (1806-08), the urban order of Berlin enacted as part of the Stein-Hardenberg (Prussian) reforms brought self-government in 1809; the freedom of trade introduced in 1810/11 stimulated the economy (around 172,000 residents). In addition, the cultural development that began in the 18th century under the sign of the Enlightenment continued (including Berlin Romanticism). The Friedrich Wilhelm University (founded in 1809) soon had an impact on all of Germany through its scholars; in the 19th century taught here, among others. J. G. Fichte (first rector of the university), G. W. F. Hegel, A. von Humboldt, the brothers J. and W. Grimm, L. von Ranke and T. Mommsen. The economic upswing intensified after the Prussian Customs Act (1818) and the formation of the German Customs Union (1834); were resettled inter alia. Machine and electrical industry, e.g. B. 1837 in the north of the mechanical engineering factory Borsig. After 1830 the Friedrich-Wilhelm-Stadt was built on the right bank of the Spree; Around 1850, the development of Moabit began. The Luisenstadt in the southeast expanded after 1840.

In March 1848, Berlin was the focus of the March Revolution in Prussia and Germany (street and barricade fighting); After the arsenal had been stormed (June 1848), a state of siege was imposed in November. In the city council meeting, which has been in public since 1847, the Liberals gained a majority in 1858 and from 1862 onwards appointed a number of important mayors. Wedding and Moabit were incorporated in 1860/61. In addition to the military workshops, other factories were built in Spandau, initially for military and soon also for civilian use. Berlin developed into an important trading, transport and financial center; In 1895 the Skladanowski brothers in Berlin pioneered cinematography in Germany.

After the establishment of the German Empire in 1871 with the entry into force of the Imperial Constitution, elevated to the status of the capital and seat of the Reichstag (June 16), Berlin gained new central political and economic functions and developed into a cosmopolitan city; With the influx of new workers, Berlin became the first city in the German-speaking area to exceed the one million mark (1880: 1,315,000 residents; as many as 2 million people lived in the greater Berlin area). Technical progress made its way: the first electric tram ran in 1879, the first subway in 1902, and in 1881 the city received a telephone network. Industry increasingly shaped the cityscape. The development of the suburban areas according to the state development plan (»Hobrecht Plan«) of 1862 resulted in large »tenement barracks« being built there as a result of land speculation. large apartment blocks with multiple backyards and tiny residential units. However, there were no poor areas like in other large cities. In the working-class neighborhoods in the east, south-east and north of the city, however, the living conditions were almost intolerable; In 1900 about half of Berliners lived in backyard apartments. In addition to the working-class neighborhoods, villa suburbs emerged. The inner city developed more and more into a pure business city (Zooviertel, Kurfürstendamm) or into an administrative center (especially Potsdamer Platz).

The rapid growth of Berlin gave rise to the “Zweckverband Groß-Berlin” between Berlin and the neighboring cities and rural communities in 1912 as the first partial solution to the overarching municipal problems. The high proportion of industrial workers and the sometimes poor social conditions of the workers made Berlin, along with Cologne and Leipzig, the center of the German labor movement since the middle of the 19th century (F. Lassalle, A. Bebel, W. Liebknecht). In the Reichstag elections in 1877, the Social Democrats won two of the six constituencies Berlin, in 1912 they received 3 / 4of all votes cast. With the five-fold increase in the Jewish population between 1871 (36,000) and 1925 (173,000), Jewish life became an important part of the culture of the city that was emerging as a global metropolis, but anti-Jewish resentments also increased at the same time; As a result, Berlin became an early center of anti-Semitism in Germany (“Berlin Antisemitism Controversy” 1879/80, “Berlin Movement”).

In November 1918 Berlin was the center of revolutionary endeavors in Germany (November Revolution). On November 9th, 1918 P. Scheidemann (SPD) proclaimed the German republic from a window of the Reichstag. Berlin now became the capital of republican Germany and – after the adoption of the Weimar Constitution (1919) – among other things. Seat of the Reich President, the Reich Government and the Reichstag. With the entry into force of the Prussian-republican constitution, it was also the capital of the Free State of Prussia. By a Prussian state law of April 27, 1920, Berlin became a 4 million city on October 1, 1920 with eight cities (the original Berlin, Charlottenburg, Köpenick, Lichtenberg, Neukölln, Schöneberg, Spandau and Wilmersdorf) as well as 56 villages and 29 manor districts Greater Berlin (“Stadtgemeinde Berlin” with an area of ​​almost 880 km ²) united and decentrally divided into 20 administrative districts.

The history of Berlin after the First World War reflects the social and political tensions in Germany: It was the scene of the Spartacus uprising (January 1919), the murder of R. Luxemburg and K. Liebknecht (January 15, 1919), and the Kapp putsch (March 1920), the murder of W. Rathenau (June 24, 1922) as well as powerful strikes and demonstrations (up to the strike of the Berlin transport company, November 1932). After 1918 the SPD had gained a strong position in the city council; however, during the Weimar Republic, the bourgeoisie provided the mayor, especially Gustav Böss (* 1873, † 1946; DDP, 1921-29). In addition to the KPD, the NSDAP in particular gained strength after 1928, without being able to exercise any decisive influence until 1933. The Great Depression brought unemployment and financial hardship (1930–32); there was fanatical street terror, especially between the SA and the Red Front Fighters League.

With its great cultural diversity, open-mindedness and charisma, Berlin gained the reputation of a cosmopolitan city in contrast to the political disputes; it became the focal point of the “Roaring Twenties” in Germany. On behalf of the city, loosened up large estates and inner-city green spaces were created; the building of rear buildings was forbidden in the 1925 building regulations. Potsdamer Platz became a modern metropolitan transport hub. 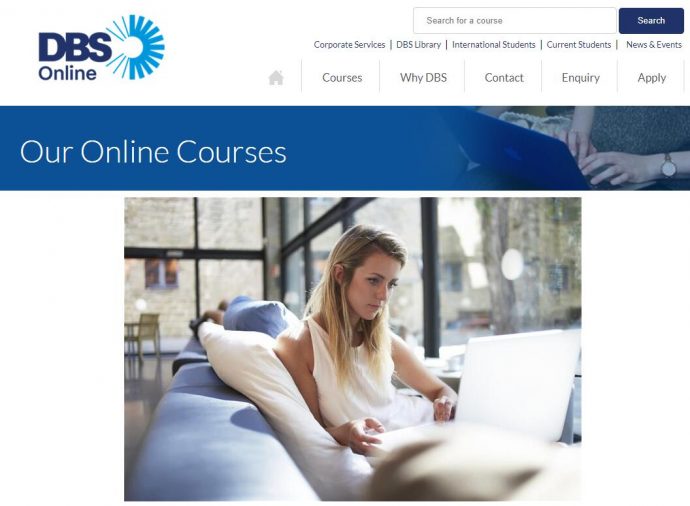